All you need to know on how communication technology actually works! 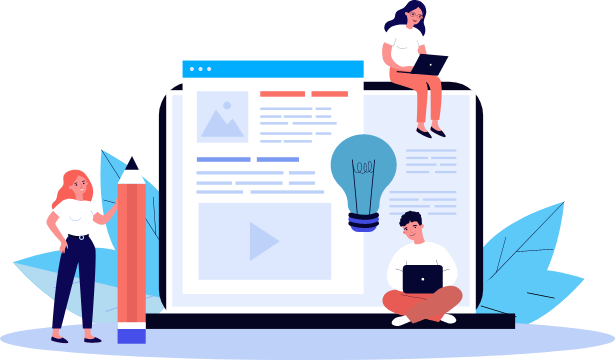 Significance of API in Real-Time Communications

API stands for – “Application Programming Interface, i.e., a medium of communication between two computer programs. When it comes to the history of the term ‘API’, it was coined in a paper known as “Data Structures and Techniques” for remote computer graphics introduced at the AFIPS conference in 1968. In late 2001, API emerged as a powerful communication protocol. Since then, API has been widely used by developers to customize the frameworks and software development.

“CPaas” – One Stop Solution Centre to all gamut of communication challenges !

Considering all the common challenges experienced by businesses while attaining optimum customer outreach, CPaas technology came under the highlight as a sole solution for omnichannel marketing. This cloud technology enables businesses to prepare a complete marketing platform for all communication operations. In this blog, you will get to know about the functioning and advantages of CPaas.